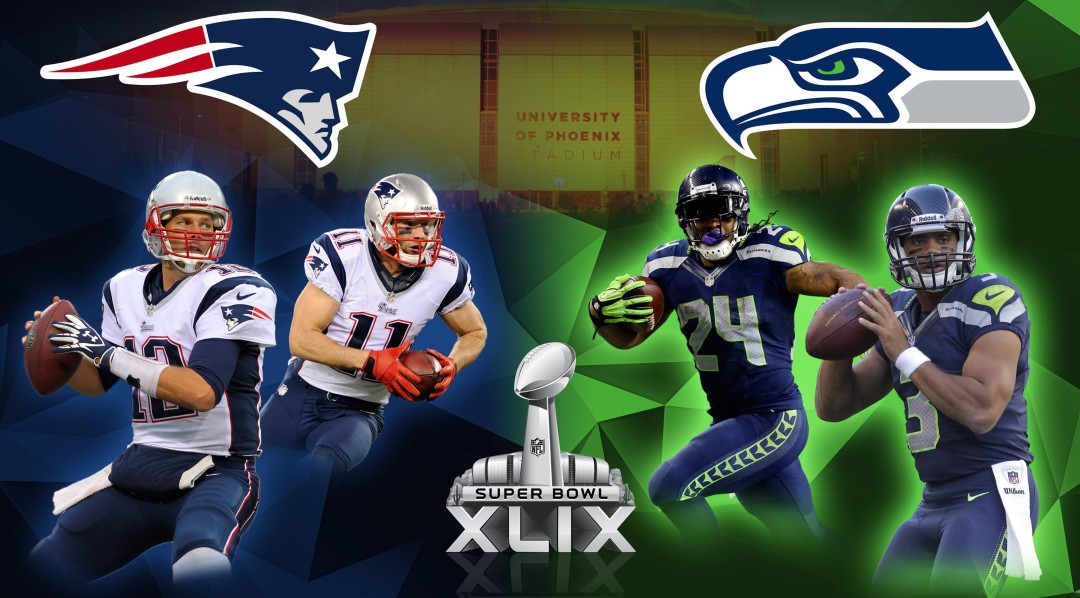 Super Sunday is here!  Here’s some suggestions for enjoying yourself this Sunday without feeling guilty on Monday morning.

Did you know that Super Bowl Sunday ranks second only to Thanksgiving when it comes to calories consumed on a single day in America? Traditional Super Bowl fare: items like meaty chili, cheesy nachos, deep dish pizza, and chicken wings; tend to be high in calories & low in nutritional value.  A few modifications, however, can turn even the worst of these foods into a nutritionally acceptable meal. Take nachos for example. Rather than simply loading tortilla chips with pounds of cheese, try this–go easy on the cheese, and instead add fiber-rich black or pinto beans, colorful veggies like bell peppers, tomatoes, green onions, canned green chilies, and cilantro, and as well as some chopped cooked chicken breast. Add in a little healthy fat with homemade guacamole and then top with some nonfat plain Greek yogurt instead of sour cream. Sounds tasty, right?

A few other healthy recipe suggestions to try for game day:

I like big events, I like football, and I like food.  So it’s safe to say that I love a good Super Bowl Party!  Cristin gave some great advice in her portion of this post. Those nachos sound amazing. However, I know myself well, and I can tell you that on Sunday evening, I probably won’t be following Cristin’s 80/20 Rule of Moderation, which is Rule #1 of her Six Nutritional Tenets. Knowing that I’ll probably splurge on Sunday afternoon, I like to plan a preemptive strike, and burn a few extra calories on Sunday morning. Hikes, runs, skiing, swimming–whatever you like to do, get out and be active doing something you love in one of your favorite places, and then go to your Super Bowl Party knowing you’ve earned a few extra calories. Then just get back to your normal healthy eating habits on Monday.

Super Bowl predictions from Neal and Cristin?  A former Super Bowl MVP Quarterback will win again. You can take that to the bank. Also, the halftime show will be amazing. Finally, there will be some commercials between breaks in the game. Bam. Nailed it.

This site uses Akismet to reduce spam. Learn how your comment data is processed.

Find what you need!